CLICK on the headline below to be directed to the full article published on our sister site, www.engineering.com:

The Volkswagen-owned truck manufacturer Scania is facing one of its toughest challenges yet in the PLM arena: “The Starling Project.”
During 2021, Scania will roll out its new PLM platform based on Dassault Systèmes’ 3DEXPERIENCE. The move will affect 16,000 coworkers and external stakeholders in the supply chain. It’s a challenging bet just by virtue of its size, but even more so in light of the company’s efforts to find a well-balanced combination with some “big bang-like” elements, but mainly based on incremental phases.
Meet Scania’s PLM project manager, Anders Malmberg, responsible for the Starling project, in my new article on engineering.com. Prior to this rollout, Malmberg has been involved in the launch of Scania’s present PLM platform which is based on Dassault’s ENOVIA V5 solution and its connection to the truck developer’s configuration and rules data base, OAS, as well as an extensive SAP rollout project. After 14 years in the company, he knows the organization as like the back of his hand, and also what it is capable of.
Still, Malmberg and his coworkers are aware of the hazards involved. At Technia’s recent PLM Innovation Forum, Malmberg illustrated the magnitude of the challenge with a touch of irony and self-awareness. “I always call these projects ‘five-fifty-fifty projects.’ It’s a matter of at least five years, €50 million and still a fifty percent risk that you fail.”

Read the full article at engineering.com – click on the headline above. 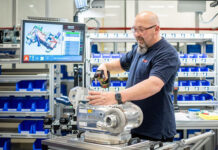 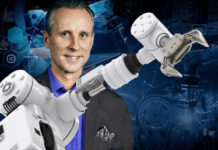 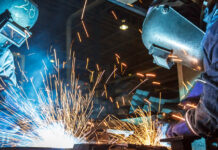 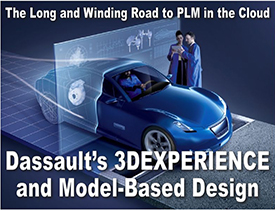 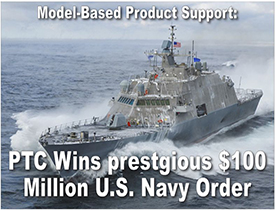 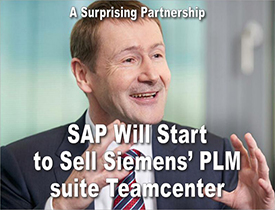 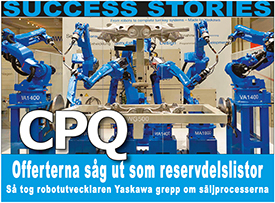 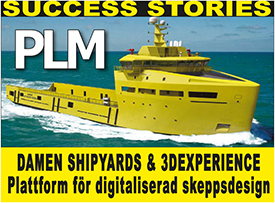 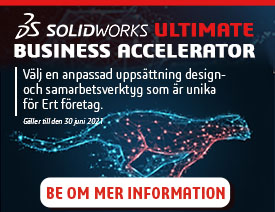 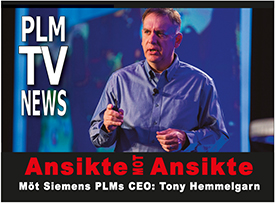 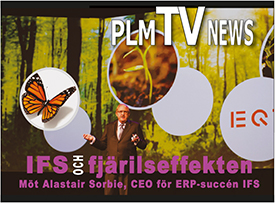 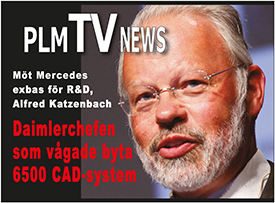 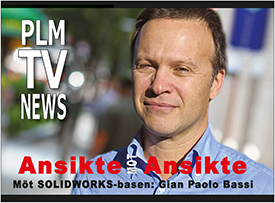 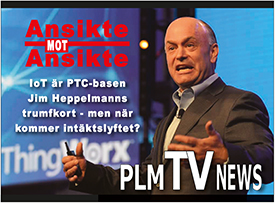 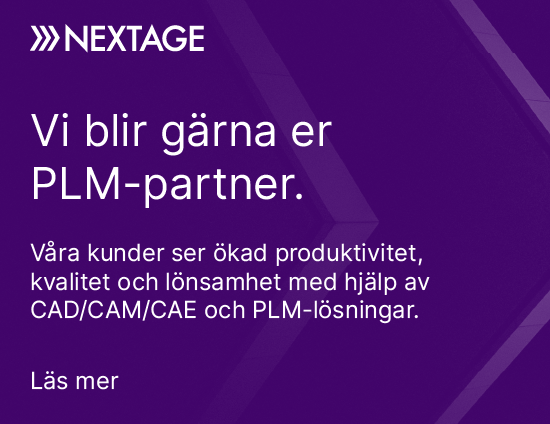 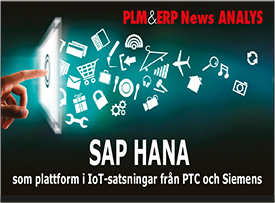 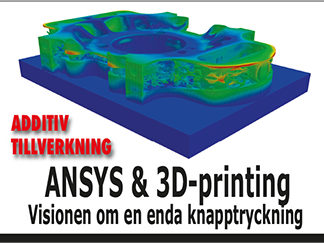 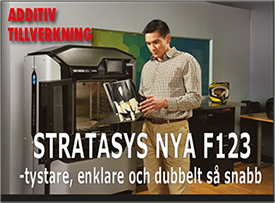 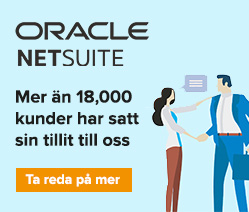